An international child recovery from Mexico to France. 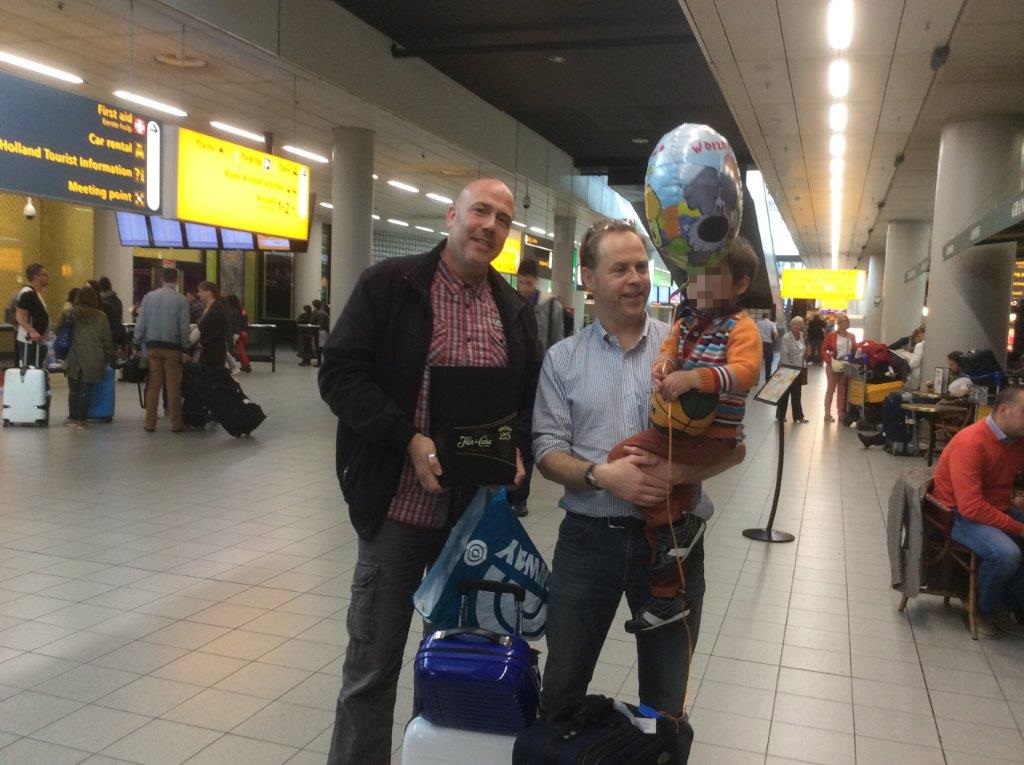 I have no doubt that without the help of IECC my son would not be sleeping peacefully in my house right now.

My son was on a vacation to Mexico with his mother but upon their due return date, they did not return and it became obvious after trying to convince them to return that there was no intent to return any more to our residence in France.

After starting the procedure for the return of a child under the Hague convention, I went to Mexico to meet people who could assist me, while trying to keep seeing my son as well.

One of the persons I met was a representative of the consular service of my country, and he gave me a very detailed briefing of all the issues that left-behind-parents were facing in Mexico trying to return their children. He drew his information from a number of unresolved cases that the consulate was following. These cases showed that apart from the obvious legal hurdles, there are various independent logistical issues to overcome, before successfully returning your child. 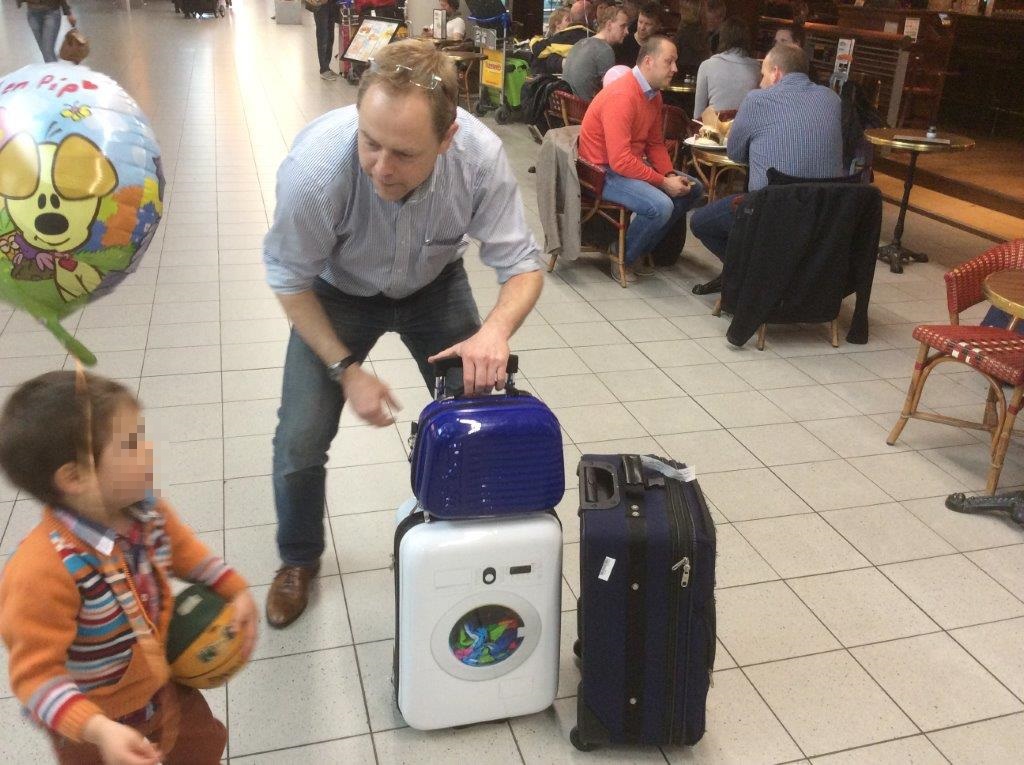 By this time I have started communicating with the IECC and challenged them with all the issues I was learning about while being in Mexico. Thanks to these open discussions, prior to any financial commitment with IECC I got a picture of how IECC’s integrated approach could work and I was convinced that if I wanted to have a chance of returning my son, I would have to use the services of IECC.

After engaging IECC I got to know their local legal representatives and the integrated plan started to develop. After two court hearings the Mexican judge granted me the return of my son as per the Hague convention. However the legal specificities of Mexico demanded a swift comprehensive “travel-back-home plan”, and again here IECC planned the home trip and purchased the various plane tickets as we made our way home as quick as possible. Their legal representative even travelled along until the point where my son and I physically entered the plane that would take us out of Mexico.

As a left behind parent you are quite vulnerable when you are looking for help and there are a number of people who will give you hope in return for money without any tangible result. If I recall correctly IECC pays its legal associate, a bonus upon a successful recovery. And to me this clearly shows their true objective.

Thank you IECC for all you have done,